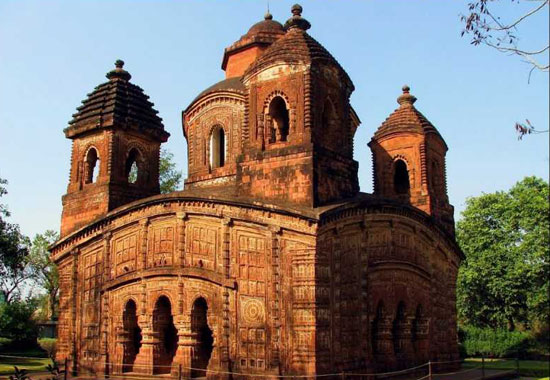 Bankura district one of the seven districts of Burdwan Division in the Indian state of West Bengal. The district has been described as the “connecting link between the plains of Bengal on the east and Chota Nagpur plateau on the west.” The areas to the east and north-east are low-lying alluvial plains while to the west the surface gradually rises, giving way to undulating country, interspersed with rocky hillocks. The climate, especially in the upland tracts to the west, is much drier than in eastern or southern Bengal.